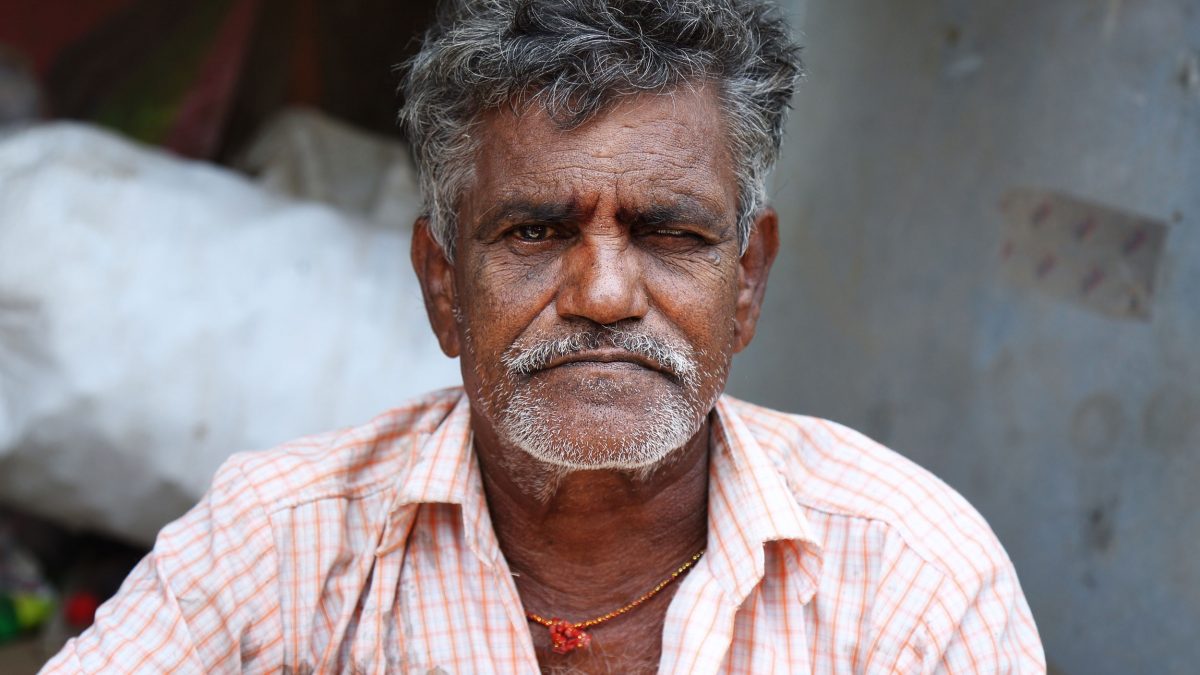 The reality of leprosy

Leprosy has terrified humanity since ancient times and was reported as early as 600 BC in India, China, and Egypt.

The term “Hansen’s disease” was not given until 1873, when Gerhard Henrik Armauer Hansen described the leprosy bacillus. Only at this point was a precise definition for leprosy made available.

Hansen’s disease is still a major health problem in many parts of Asia. For many centuries, leprosy was considered a curse of God, often associated with sin. It did not kill, but neither did it seem to end. Instead, it lingered for years, causing the tissues to degenerate and deform the body.

The disease, which often affects those with weak immune systems who live in close contact with untreated patients, initially causes irritable spots before the bacteria begins to attack nerves, causing muscle paralysis and lasting disabilities. These long-term effects can be avoided if the disease is diagnosed and treated quickly. However, stigma and a widespread false perception that it is highly contagious, often leads patients to hide their symptoms until they become extremely serious.

Patients with leprosy experience disfigurement of the skin and bones, twisting of the limbs, and curling of the fingers to form the characteristic claw hand. Facial changes include thickening of the outer ear and collapsing of the nose. The largest number of deformities develop from loss of pain sensation due to extensive nerve damage. For instance, inattentive patients can pick up a cup of boiling water without flinching. Corneal ulcers or blindness can also occur if facial nerves are affected, due to loss of sensation of the cornea.

Not a deadly disease

Contrary to popular belief, leprosy is not a deadly disease. In fact, it takes years of living in close proximity to an untreated leprosy patient to catch it, and even then, the chances of infection are very low. But deep fears and negative associations cause isolation among leprosy sufferers. Leprosy is a disease that is curable but for its two worst symptoms — poverty and exile.

Multi-drug therapy can cure leprosy at any stage, killing 98 percent of the bacteria in the body with its first dose. And it’s available for free in India’s government hospitals and dispensaries. However, incorrect and delayed diagnoses, along with poverty and stigma, keeps patients from accessing medical treatment. Patients visit religious sites and spiritual leaders looking for a cure before they even visit a doctor. There is a belief in India that leprosy is a sin of one’s past births.

The stigma of leprosy

The stigma of leprosy runs deep and is dreaded in many Asian circles. People are shunned because of it. This leads to psychological distress, marginalization and discrimination. The disease is considered so dreadful that once a person contracts it he or she is turned out of his home and village and left to beg and fend for himself. In some rural villages the family members perform the funeral rites according to the Hindu customs, never to receive them back home. These people usually become beggars and unable to earn enough to provide themselves with even one square meal a day. They are ill-clad and ill-fed.

India’s 750 plus “leprosy colonies” house approximately 200 thousand people who live on the margins of society because of misconceptions around the disease.

When my family discovered I had leprosy, they made me sleep outside. To start with, my baby was taken from me. And then my husband, baby and myself were told to leave our village. We headed towards a leprosy village, and we now live there. This has been our home for many years.

No one understands rejection more than a person with leprosy. People suffering with leprosy are automatically branded as outcasts in their own culture.

As our partners seek to address the practical, physical, psychological and spiritual needs of these people living in leprosy villages, they are becoming more than friends, but a part of their families. Together, we want these people to feel loved and accepted, and to know their value as human beings.

This is a new area of Vision for Asia’s fundraising work as we seek to enable our partners to provide the immediate, basic needs of clothing and feeding programmes. Ultimately teaching them dignity and self-worth; taking them from feelings of rejection to acceptance.

If you would like to make a difference to the lives of these beautiful people, then donations of any amount would provide them with food and clothing.

Please visit our Donations Page or contact nicky@visionforasia.org for further information on this project.

Where there is water there is life, but sometimes it can mean death. 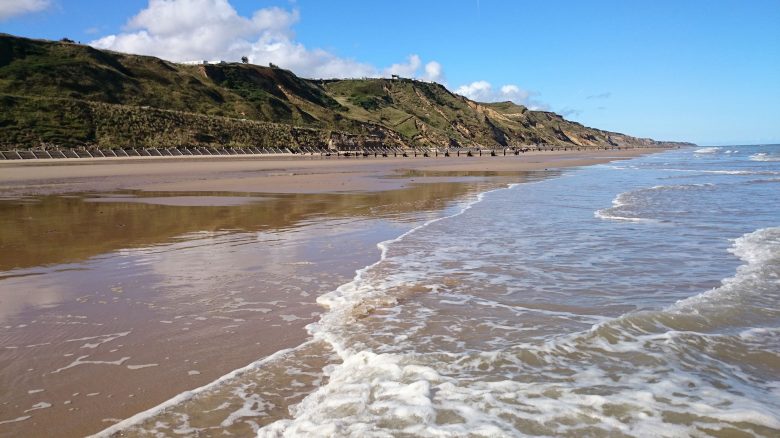 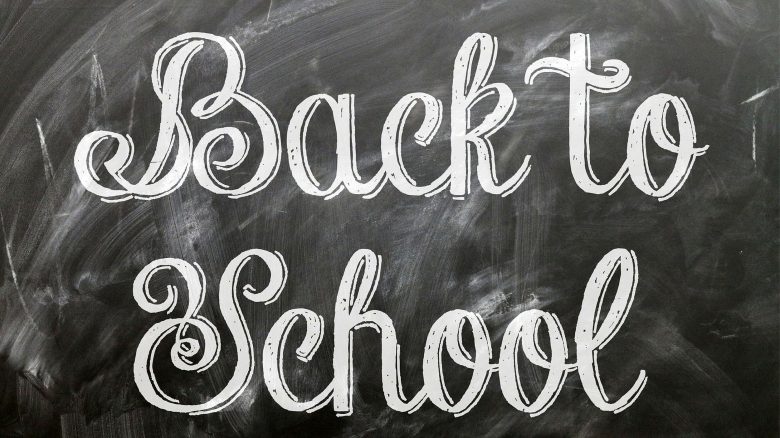 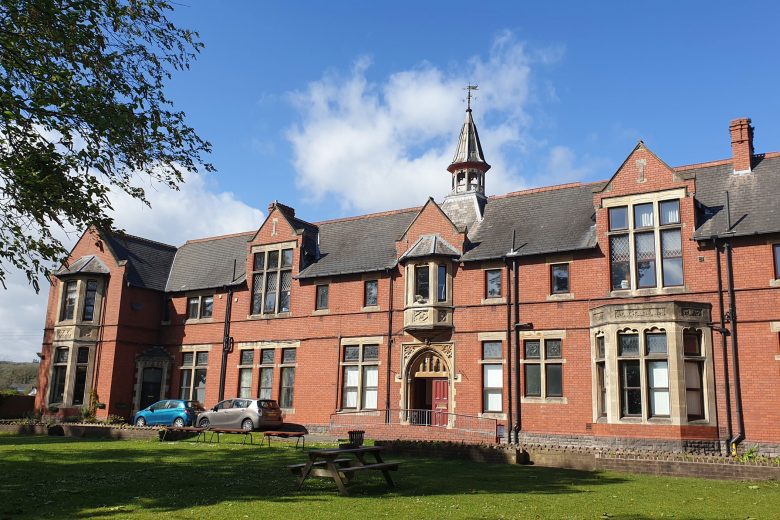 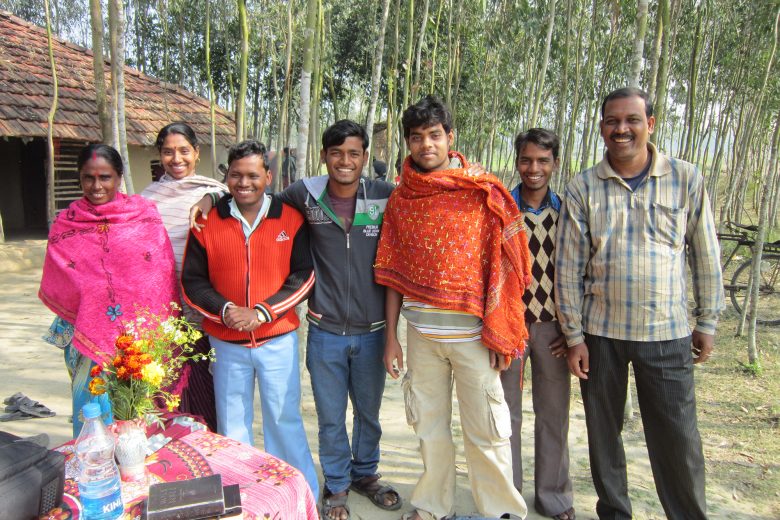 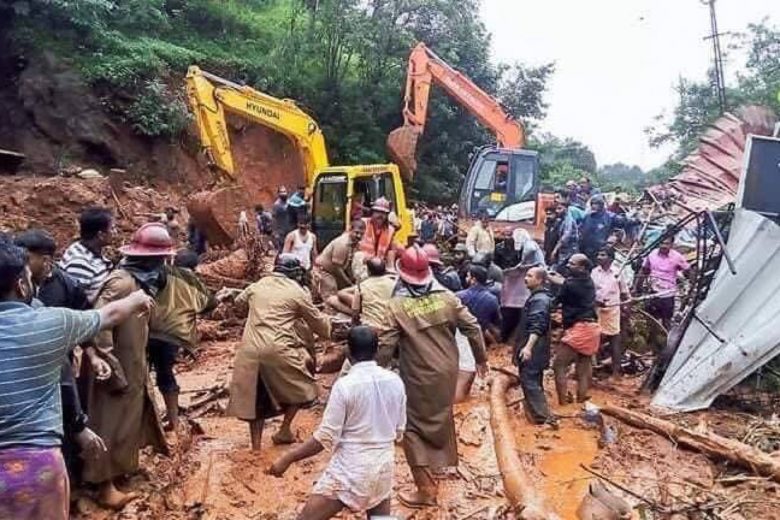 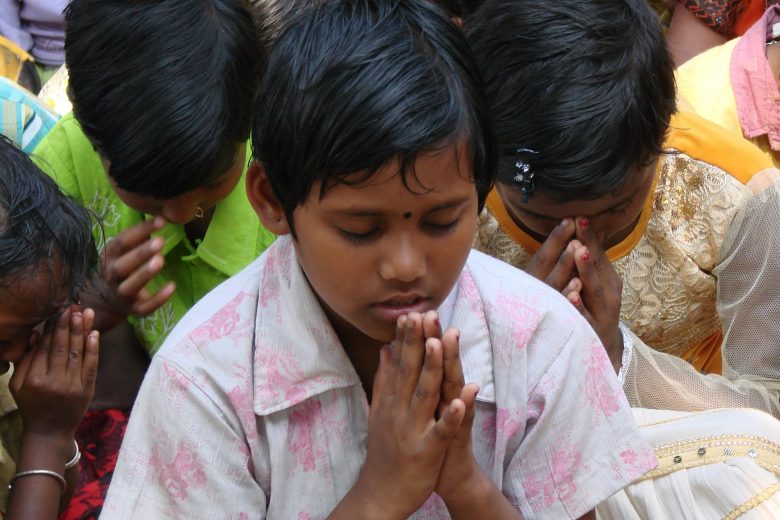 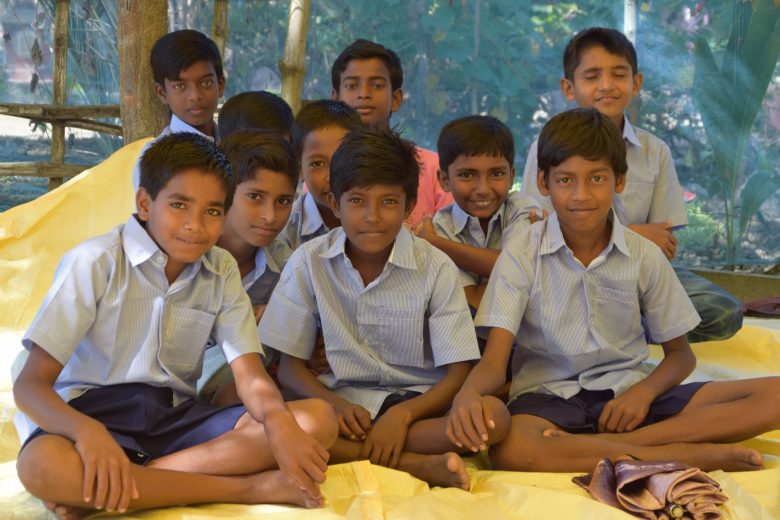 "A body of determined spirits fired by an unquenchable faith in their mission can alter the course of history." 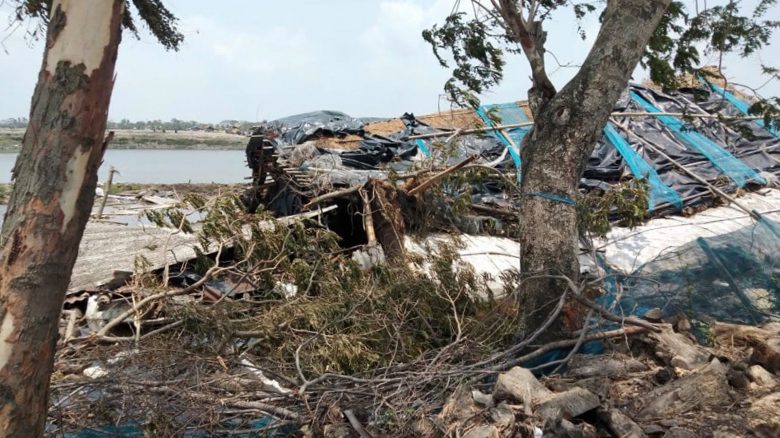 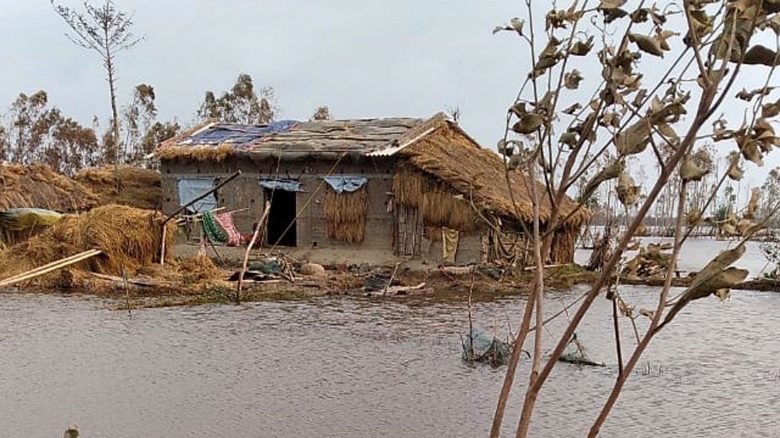